U.S. Anti Boycott Regulations were put into place as a result of the Arab League boycott efforts against Israel.  During the mid-1970’s the United States adopted two laws that seek to counteract the participation of U.S. citizens in other nation’s economic boycotts or embargoes. These “anti boycott” laws are the 1977 amendments to the Export Administration Act (EAA) and the Ribicoff Amendment to the 1976 Tax Reform Act (TRA), [which is found in Section 999 of the Internal Revenue Code]. 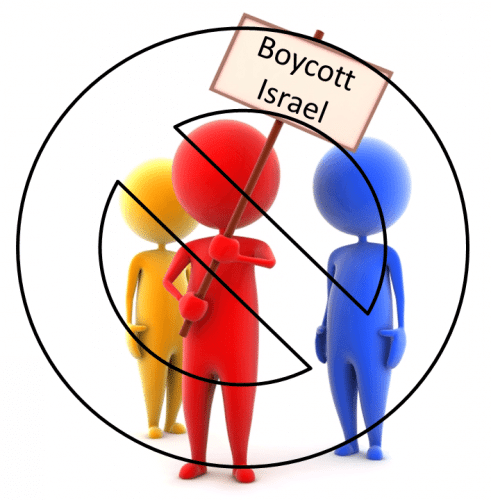 The anti boycott regulations were adopted to require U.S. firms to refuse to participate in foreign boycotts that the United States does not sanction. They have the effect of preventing U.S. firms from being used to implement foreign policies of other nations which run counter to U.S. policy.

The Arab League boycott of Israel is the principal foreign economic boycott that U.S. companies must be concerned with today. The anti-boycott laws, however, apply to all boycotts that are unsanctioned by the United States.

Who is covered by Anti Boycott Regulations?

The anti boycott regulations (provisions) of the Export Administration Regulations (EAR) apply to all “U.S. persons,” defined to include individuals and companies located in the United States and their foreign affiliates. These persons are subject to the law when their activities relate to the sale, purchase, or transfer of goods or services between the United States and a foreign country. This covers U.S. exports and imports, financing, forwarding and shipping, and certain other transactions that may take place wholly offshore.

Generally, the Tax Reform Act applies to all U.S. taxpayers (and their related companies). The TRA’s reporting requirements apply to taxpayers’ “operations” in, with, or related to boycotting countries or their nationals. Its penalties apply to those taxpayers with DISC (Domestic International Sales Corporation), FSC (Foreign Sales Corporation), foreign subsidiary deferral, and/or foreign tax credit benefits.

What do the laws prohibit?

What must be reported?

Violations of the antiboycott provisions of the EAR carry the same penalties as those for export control violations. These can include:

For each violation of the EAR any or all of the following may be imposed: