The United States has eased ITAR restrictions effecting American gun and ammunition manufacturers allowing then to have an increased capacity to reach a larger customer base without as many restrictions on the export of their products.  This will allow Arms sales from the United States to grow, and expand its share of the international small arms market.

On May 14, 2018, the Department of Commerce’s bureau of industry and security, in conjunction with the State Department’s directorate of defense trade controls, published proposed rules regarding the amendment.  This change in policy is expected to go into effect by Summer 2019.

In essence, as USML Categories I (firearms, close assault weapons and combat shotguns), II (guns and armament), and III (ammunition/ordnance) are mainly commercial and not military items they will be moved from the USML to the Export Administration Regulations’ commerce control list.  Countries that Arms to which arms sales will be eased include Germany, Greece, Japan, Ireland, South Korea, and the United Kingdom.

This easing in ITAR restrictions could mean that some Arms m anufactures will not have to renew their registration for ITAR export licenses.  EAR compliance will however be required and as a result of this change 17 new export control classifications will migrate to the “600 series”.

Normally news about ITAR restrictions can be grim, so stories like this are a nice change up, but likewise it  points out the necessity of remaining abreast of the ever changing map of export compliance.

Our experts at CVG Strategy have extensive experience in Environmental/Dynamic and EMI/EMC testing for a number of industries and products, both military and commercial.  CVG Strategy specializes in Independent Developmental Testing and Evaluation including development of Test Plans, Test Procedures, Test Witnessing and Troubleshooting. 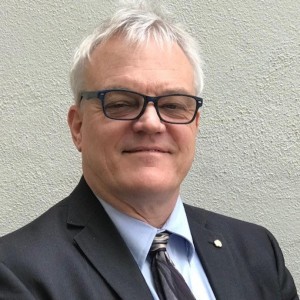